Rites of Passage: The Adult Orphan 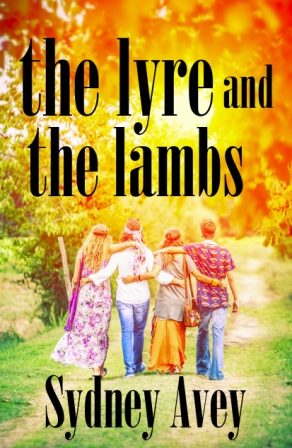 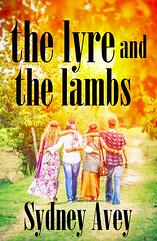 Among the inevitable rites of passage, the day an adult’s last remaining parent dies is a somber occasion. In addition to the emotional cocktail of sadness, relief, gratitude, and other feelings, your position in life changes forever.

When my mother died of an undisclosed, untreated illness a year after my father succumbed to Alzheimer’s, a three year ordeal ended. To process the drama I had been through I did what many of my boomer generation are doing. I wrote a book.

Your Generational Cover is Blown

Being of a certain age, this is now party conversation in my set. We are next in line to die. How will we deal with what we have just seen our parents go through? What decisions do we need to make sooner rather than later?

My parents did not prepare for critical end-of-life realities. They left it to my sister and me to make decisions about medical care, burial arrangements and disposition of a wealth of personal effects that held meaning for them.

I have joked with my sister, “We won’t make the same mistakes our parents made. We will think of new ones that will be just as annoying;” a joke because decision making was difficult and devastating.

Our children watched us relocate our parents against their will, choose their burial ground, and give away their worldly goods. They said, “Mom and Dad, do you have a plan? Because if you don’t we do!” I think it might involve a celebratory bonfire and a polar ice cap.

You Become the Matriarch or Patriarch

Dealing with my parents’ aging and decline, I realized that how I responded to the challenges would likely be the way my children will respond when my time comes. In a society that views aging and death as something to be fought at all costs, the younger generations sees only what we allow them to see.

I have a precious memory of my six-year-old granddaughter sitting at her dying grandfather’s bedside, singing softly to him in an atmosphere of love and respect.

It wasn’t very long after my parents died that I became aware of my new role in the family. How we honor the past and move forward as a family is now my responsibility. What family traditions do we preserve? Which ones do we let go? Do we nurture relationships with cousins who live at a distance? My call.

You Are Now the Memory Custodian

Author Antony Polonsky writes in his book, The Jews in Poland and Russia that memory is about what we choose to record. When I wrote my first novel, The Sheep Walker’s Daughter, I learned that painful memories yield to compassion and forgiveness over time. That is a lovely legacy to leave your children.

How will you record precious memories of the past for future generations to ponder?

Sydney Avey is an author of historical and women’s fiction set in California. The Lyre and the Lambs is the sequel to her first novel, The Sheep Walker’s Daughter, which won an honorable mention from the Center for Basque Studies (University of Nevada, Reno) in their Basque Literary Contest. Both novels were published by HopeSprings Books, a small publishing house that promotes realistic Christian fiction.

Sydney has a lifetime of experience writing news for non profits and corporations. Her work has appeared in Epiphany, Foliate Oak, Forge, American Athenaeum, and Unstrung (published by Blue Guitar Magazine). She has a bachelor’s degree in English from the University of California, Berkeley and has studied writing at the Iowa Summer Writing Festival. She lives with her husband Joel the Sierra Nevada foothills of Yosemite, California, and the Sonoran Desert in Arizona.

Visit Sydney at www.sydneyavey.com and sign up to receive her monthly News for Readers and Writers.

JOURNALING FOR THE HEALTH OF IT®️ RESOURCES