The Therapy Journal: A Novel 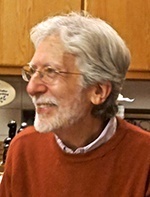 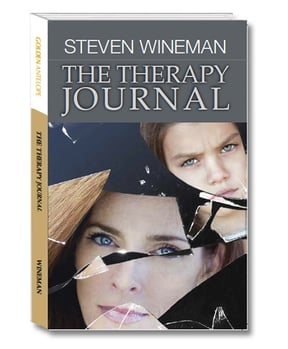 A psychotherapist, Becky Hoffman, has her own untold history of severe childhood trauma.  Lathsamy, Becky's client, as a child was enslaved for three years by a sex trafficking ring in Thailand.  An unplanned pregnancy throws Becky into crisis.  A raging little girl is buried deep in Becky's psyche.  A journal, unfolding in a dialogue between Becky as overwhelmed client and Becky as therapist, helps her begin to heal her violated self.

This is the landscape of my novel The Therapy Journal, just published by Golden Antelope Press.  It's a story that chronicles the struggle to break the stranglehold of trauma and live a life in which human connection and joy remain possible.

It's also a story that is deeply rooted in my own experience.  Lathsamy's character is based on my former wife, who was trafficked as a young girl.  Becky is my alter-ego—who I imagine myself to be if I were a woman—and the abuse she uncovers from her past is a variation on my childhood trauma.  And Becky's journal is based on my own journaling, the dialogues I have written between different parts of myself, and the ways that this has been for me a path to self-acceptance and wholeness.

A few months after I retired in 2014, I realized that I was depressed.  I had been ready to stop working but was not prepared for what would come next.  It was tempting to attribute my blues to a difficult transition to a new phase of life.  But somehow I knew that something deeper was going on.  For most of my adult life, the busy-ness of working had been keeping a lid on a mixture of grief, trauma and shame.  Now, in the open space offered to me by retirement, I named this for what it was: a lifelong depression.

Somehow I was able to grasp that realization as an opportunity to start a depression journal and use it to make friends with the depressed parts of myself.  I knew the importance of doing this with a clarity I can't possibly account for.  I had dabbled with journaling only once, about twenty years earlier; I did it halfheartedly for a week or two and then gave it up. I  had not ever thought about journaling in the interim.  But suddenly there it was, presenting itself to me, a need and a gift. .

I started my journal the next morning and have written in it every day for the last three and a half years. Beyond any expectation, journal writing has has helped me not only to accept my depressed self, but also to reconnect with my capacity for joy. .

Drawing on my own experience, in my novel I have tried to portray journaling in a way that will come alive for anyone interested in self-expression as a path toward healing. The Therapy Journal is available on Amazon and Barnes & Noble. All royalties are being donated to organizations that support survivors of sexual abuse or promote nonviolence. .

Author Bio In addition to The Therapy Journal, Steven Wineman is the author of two books of nonfiction, Power-Under: Trauma and Nonviolent Social Change and The Politics of Human Services.  His essays and fiction have appeared widely in literary magazines.  He is a survivor of childhood trauma, and a lifelong proponent of nonviolence and social equality. Steve retired in 2014 after working in community mental health for 35 years. .

Steve's essay “Erving and Alice and Sky and Elisabeth” includes an account of the struggles of his former wife, Elisabeth, from whose life he transposed Lathsamy's story in his novel.  In the last section of another essay, “Voice Lessons”, he describes the process through which he wrote The Therapy Journal. 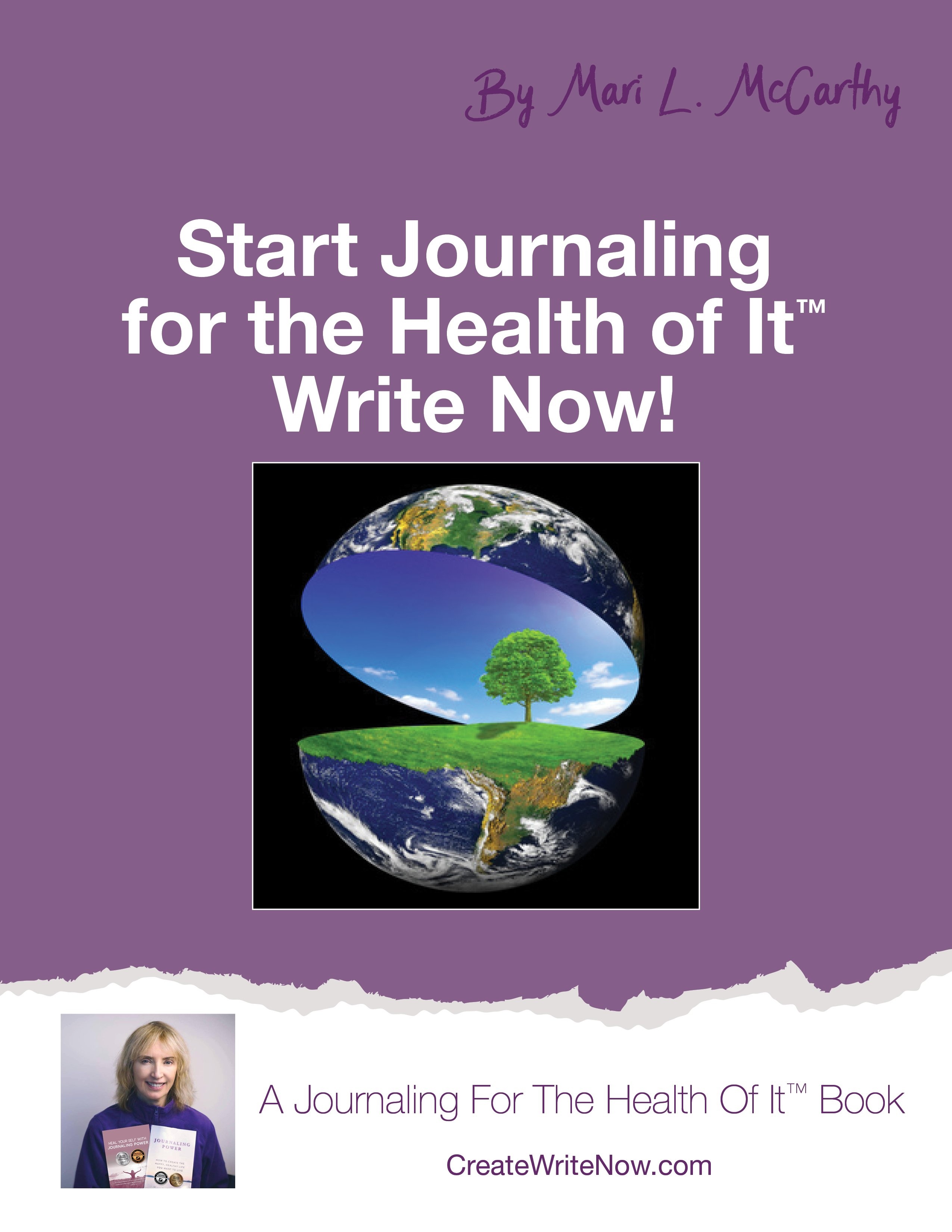