Of journals, diaries, and notebooks: Which are kept and by whom? Which do you keep, and for whom?

Is your journal for your eyes alone, or do you write it for future generations? You could provide historians down the line with something vital: the perspective of the everyday person in the 21st century. Way back when I was in school, history was all about memorizing dates, names of generals, and wars. At least, that was the case when I attended primary and secondary school. By the time I got to college, students learned history not only through key figures and events but also through the diaries and letters of ordinary citizens. While we still had to recite dates and generals and their wars, it was quite a relief to read everyday accounts of life against its historical backdrop as someone like us experienced it.

People likely have recorded their lives ever since the stylus was first used to make wedge-shaped symbols on a moist clay tablet. That was back in the bronze age and people wrote in cuneiform to record business activities, stories, myths, and letters. No journals remain among surviving clay tablets, but I’ve no doubt they were written. History’s earliest surviving journals come later and in a different character set, from the second century when Roman emperor Marcus Aurelius kept notes – in Greek – of his thoughts on living and being.

Intending that they be for no one’s eyes but his own, he called his chronicles “Things to One’s Self.” But fate had other plans. Now bound and titled “Meditations” they’re read by an audience worldwide. In a quote worthy of being scrawled in the front of anyone’s journal, Marcus wrote, “Time is a sort of river of passing events, and strong is its current; no sooner is a thing brought to sight than it is swept by and another takes its place, and this too will be swept away.”

One of my favorite modern-day writers, Joan Didion, says she doesn’t keep a diary or journal but simply notebooks. And why might she keep those notebooks? Perhaps to give deeper meaning to her writing. In a quote from her 1976 article “Why I Write” for The New York Times, she penned: “I write entirely to find out what I’m thinking, what I’m looking at, what I see and what it means ...” 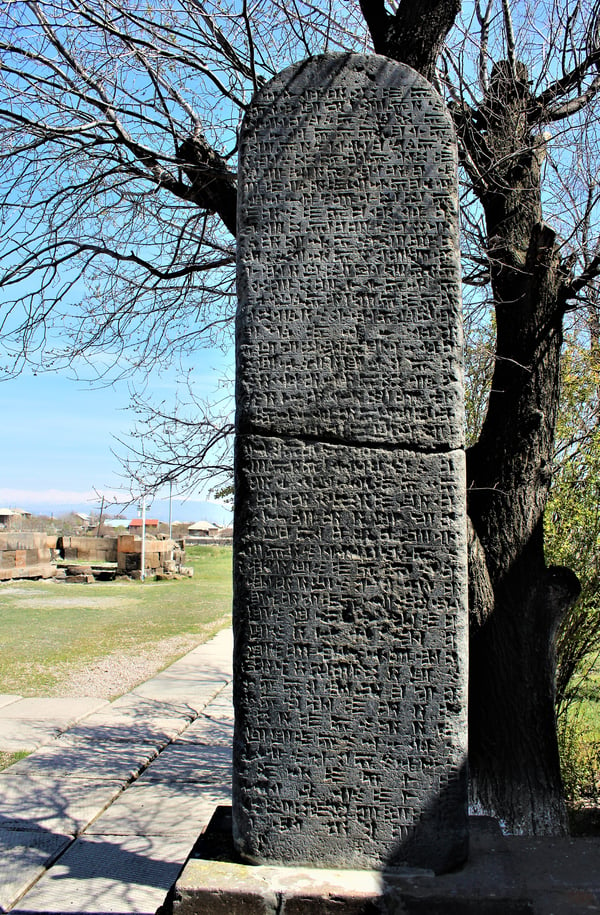 "A cuneiform inscription of Rusa II" by Beko. The photo is licensed with Creative Commons by SA 4.0.(Link – https://commons.wikimedia.org/wiki/File:A_cuneiform_inscription_of_Rusa_II.jpg). The photo has not been adapted. To view a copy of this license, visit https://creativecommons.org/licenses/by-sa/4.0

I kept my first diary when I was 13. As I recall, I filled every one of its nearly transparent rice paper pages. How I wish I had it now; but it’s forever gone. I destroyed it when I was 18, after finding the entries too painful in some passages, too embarrassing in others.

A boss once urged me to keep a journal for daily office events. I took her advice, but my imagination crept beyond the boundaries of office happenings. I kept notes on books I was reading, news stories, and even a doodle or two.

I still journal, however fitfully. I write in a big red blank book to keep track of a world seemingly gone awry and to try to make sense of all that’s happening. And yes, like Didion, to find out what I’m thinking.

It’s funny how I consider that first book I kept, my own first “things to one’s self” to be a diary, while I call the surviving books “journals.” I suppose it simply reflects an earlier era of thinking. Historically, people kept diaries, and many were those considered to be famous diarists. Is there any difference? According to Merriam-Webster, there’s not a lot. A diary is “a record of events, transactions, or observations kept daily or at frequent intervals: journal; especially: a daily record of personal activities, reflections, or feelings.” The dictionary defines a journal as “: a record of experiences, ideas, or reflections kept regularly for private use: diary.” So one defines the other.

Many who journal today see a bigger distinction. Rather than merely recording activities, reflections, and feelings, journal keepers take a deep dive into what they are thinking, doing, and feeling. They also consider the overall implications and consequences of their subject. Diarists faithfully record the surface of things.

What about you? Do you identify as a journal writer or diarist? Are you writing for yourself alone, or do you envision that yours will be your legacy to be read by an audience larger than your progeny? 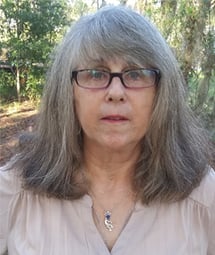 Author bio: Cassie Journigan is a jill-of-all-trades who has worked as a journalist, proposal writer, career coach, and active-duty sailor. She has recently begun a career as a freelance writer for entrepreneurs who operate their firms sustainably. When she isn’t writing, she meanders around the rural two acres she calls home, coaxes her spoiled dogs into behaving, and searches recipes online for her next meal. Visit her website at https://www.becauseofwords.com 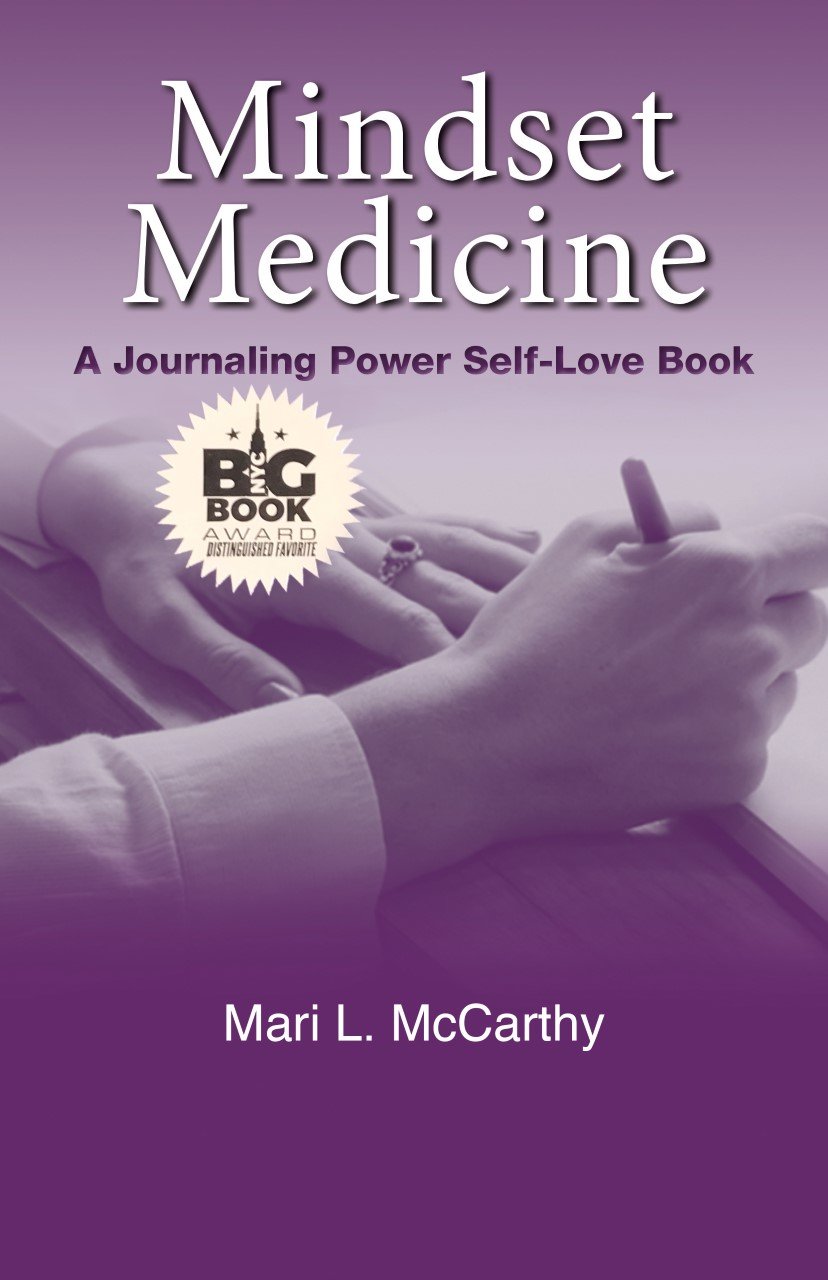